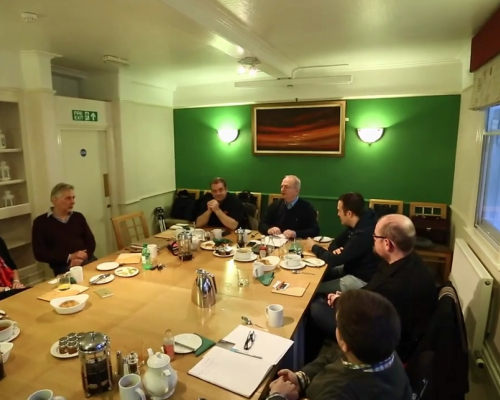 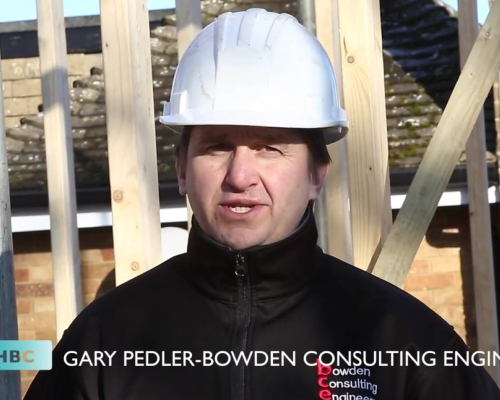 Market Harborough Business Club (MHBC), a networking group that meets at the Angel Hotel in the centre of the well known South Leicestershire town, asked GDA to co-ordinate and produce a short promotional video. The aim of this project was to outline the importance of business networking and consequently to increase the MHBC membership.

Rob Gascoigne (GDA) worked in partnership with Graham Thompson (Gap In The Photomarket), to create the video. MHBC members were interviewed and filmed on one of the networking days and at their business premises. Their interviews, film and stills of Market Harborough aided by good communications within South Leicestershire combined to complete the four minute video.

On viewing, the MHBC networking group members welcomed the video as a great success and it has also been well received by local businesses.